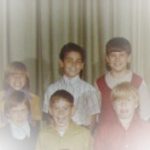 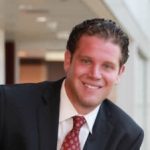 Bad things can happen to all that data you store on donors, volunteers, employees, vendors and others. But, there are ways to minimize your risk and protect your nonprofit if a breach occurs. Marc Schein of Marsh & McLennan Agency shares his wisdom.

Maria Semple: Beyond Online To IRL

Maria Semple, our prospect research contributor and The Prospect Finder, reminds you that real-life conversations (remember those?) can tell you so much more about your potential donors than online research. Book those meetings! 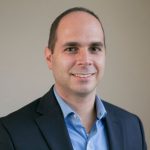 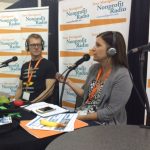