Expanding on the partnership theme two weeks ago, consider building a movement with orgs outside your direct mission. You’ll want cohesive, effective messaging and that’s where Hannah Thomas and Morgan Fletcher can help. Hannah is with Big Duck and Morgan is at Girls for Gender Equity. This is part of our 21NTC coverage. 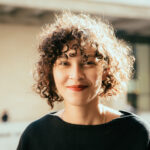 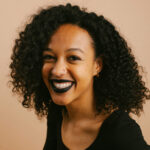 Her first Nonprofit Radio was February 11, 2011. Soon after she became our prospect research contributor. Maria’s practice has evolved and this is her last show. Quoting somebody, nobody can identify: “Don’t cry because it’s over; smile because it happened.”

It’s Nonprofit Radio’s 10th Anniversary and 500th show! It’s also our last live stream. After today, we’ll be podcast only. To celebrate all these milestones, we’ve got the whole gang together. Claire Meyerhoff, our creative producer, will co-host. We’ll have live music from Scott Stein, composer of our theme music, Cheap Red Wine. Each of our esteemed contributors will join in: Gene Takagi, Maria Semple, and Amy Sample Ward.

We’re collecting your stories to read on air: How did you get into nonprofit work? Hardly anybody chooses this when starting their career. How’d you get started? 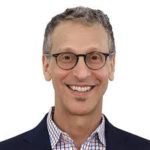 Peter Heller: Board Members As Relationship Builders
There’s more to board fundraising than parlor evenings and give/get. Your members can engage your networks and build relationships around giving. Peter Heller shows you how. He’s principal of Heller Fundraising Group.