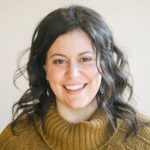 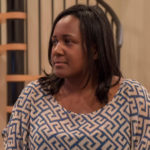 Karen Graham & Dan Getman: Tech Policies
Karen Graham and Dan Getman want to help your staff avoid scams, malware and inappropriate data handling. Might you have employees using personal phones or computers for work? You especially need to listen. Karen is with Tech Impact and Dan is at MANNA. 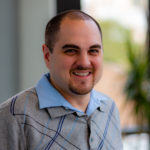 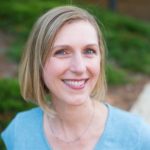 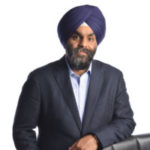 Liz Polay-Wettengel & Karim Lessard: Getting Buy-In
TDissent tactics. Rebellion. Resistance movement strategies. You’ve got to take risks if you want to move out of the past with fresh ideas that are supported within your org. Our 19NTC panel has examples of successful and failed risk taking. They’re Liz Polay-Wettengel with Interfaith Family and Karim Lessard from 7 Simple Machines.

Peter Schiano & Ilene Weismehl: Your Tech Committee
Peter Schiano and Ilene Weismehl say you need a committee to keep you alert to areas where you can better leverage technology. Your committee’s agenda includes budget, security, projects underway, and training. Peter is at Tech Impact and Ilene is with Community Catalyst. (Also from 19NTC)

Emily Parks: Successful Run/Walks
Emily Parks melds her productivity consulting with her experience in run/walks to give you her best tips that will make your sporting events winners. She’s founder of Organize for Success.

Amy Sample Ward:#19NTC
The 2019 Nonprofit Technology Conference is March 13-15 in Portland, OR. Amy Sample Ward, our social media contributor, CEO of NTEN and a Portlander, shares why you need to be there. Hint: You’re reading this. You use technology.