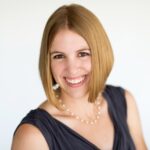 [00:01:50.98] spk_0:
And welcome to Tony-Martignetti non profit radio big non profit ideas for the other 95%. I’m your aptly named host of your favorite abdominal podcast. Oh I’m glad you’re with me, I’d be hit with mega low kyra if you handed me the idea that you missed this week’s show increased data literacy across your non profit widespread data literacy helps your teams build a shared language of data, communication, recognize good and bad data and appropriately apply analytics to improve decision making. Alexandra manna Rings makes the case she’s from Morocco knows This is part of our continuing 22 and T. c. coverage on Tony’s Take to Tiktok we’re sponsored by turn to communications pr and content for nonprofits. Your story is their mission turn hyphen two dot C. O. And by fourth dimension technologies I. T. Infra in a box. The affordable tech solution for nonprofits tony-dot-M.A.-slash-Pursuant D just like three D but they go one dimension deeper here is increased data literacy across your non profit Welcome to tony-martignetti non profit radio coverage of 22 N. T. C. You know what it is? It’s the 2022 nonprofit technology conference, you know that it’s hosted by N 10. My guest now in our coverage is Alexandra Mana Rings, founder of Morocco knows Alexandra Welcome to non profit radio 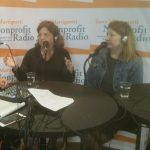 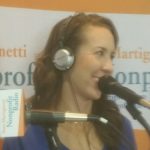 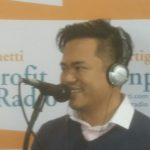 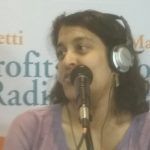 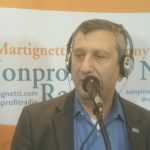