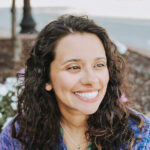 To be the change around racism and white privilege, we’re going to have to create and learn new beliefs, systems, processes, and behaviors. So let’s learn how we adults learn. Nico Chin is our teacher. She’s founder of Up With Community. 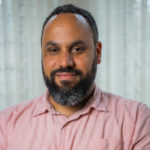 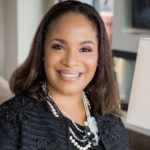 Kay Suarez: Starting The Racism Conversation
The murder of George Floyd by Minneapolis police on Memorial Day, May 25th, has incited 14 days of protests and calls for reform of structural racism. Racism and white privilege, after 401 years of it in the United States, exist not only in law enforcement, but all legal structures, education, healthcare, the economy—and nonprofits. What can we, the nonprofit community, do to be the change we want to see. How do we start the racism conversation in our offices? My guest is Kay Suarez, executive director of Equity in the Center.