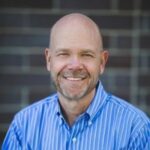 Larry Johnson is author of the book, “The Eight Principles of Sustainable Fundraising.” He walks us through several of them, including “Donors are the Drivers™,” “Leadership Leads™” and “Divide & Grow™.” 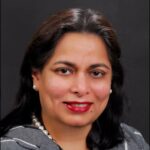 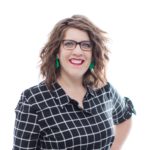 Sherry Quam Taylor: Get To The Next Level
Stop overlooking investment-level giving opportunities because you’re spending too much time on events and Facebook ads. Sherry Quam Taylor walks through how to start your major giving program or how to fine tune and kick it up a notch. She’s a fundraising consultant and coach.