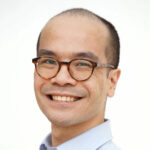 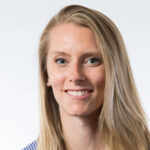 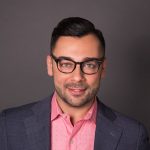 Edgar Villanueva’s book, “Decolonizing Wealth,” takes an innovative look at the purpose of wealth. His thesis is that the solutions to the damage and trauma caused by American capitalism, including philanthropy—can be gleaned from the values and wisdom of our nation’s original people. He’s a Native American working in philanthropy. (Originally aired 11/30/18)

My takeaway from the story of a 96-year-old unassuming millionaire who made two 7-figure charitable gifts in her will.

Here’s the story in The New York Times.