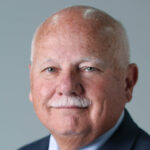 Dennis Miller returns to encourage you to identify and develop future leaders in your nonprofit. He explains what goes into your leadership development plan. He’s president of Dennis C. Miller Associates.

If your leadership pipeline is lackluster, you’ll have to hire outside talent. Our 20NTC panel helps you pick the right match for a great consulting relationship. They’re Loree Lipstein and Tracy Shaw from thread strategies. 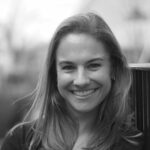 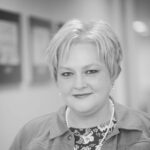 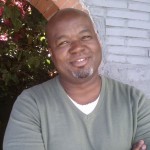 Just like donors, it costs you a lot more to replace a promising employee than to retain one. But you won’t retain your talented people if you don’t show them the way to advancement and help them move up. Gerald Richards shares his strategies. He’s CEO of 826 National.

You don’t have to create a hashtag or campaign to have success with it. You can jump on or join in if you know what you’re looking for and how to get started. Amy Sample Ward explains it all. She’s our social media contributor and CEO of NTEN, the Nonprofit Technology Network.