Peter Panepento & Antionette Kerr: Thought Leadership
Peter Panapento and Antionette Kerr co-authored the book, “Modern Media Relations for Nonprofits.” They share their insights on how to build relationships with journalists so you get heard as the thought leader you are. Plus, other media strategies, like crisis communications. This was part of our coverage of the 2020 Nonprofit Technology Conference. 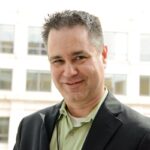 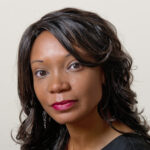 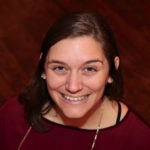 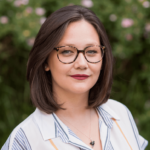