Our 21NTC panel reminds you: You don’t have to do your work alone. You can increase your exposure by promoting the work of other orgs, and even fundraise in partnership with other nonprofits. They’re Taylor Leake with Corporate Accountability and Jack Valor at Mal Warwick Donordigital. 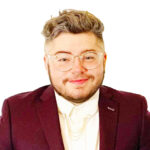 Now that you’re motivated to partner up, look to Black churches. Aneta Lee and Oliver Richmond help you understand the idiosyncrasies of church culture and how to cultivate a relationship. Aneta is from Aneta Uplifts and Oliver is with Kingdom Partners. This is also from 21NTC. 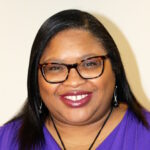 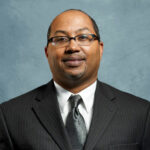 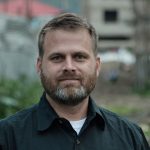