Abila has a study about the challenges between your fundraising and finance folks, and the opportunities for collaboration that will make your nonprofit a happier and more productive organization. In the ring are the study co-authors: Rich Dietz, fighting in the fundraising corner, and Dan Murphy for finance. How do these pugilists make peace?

What does it mean to be a native digital nonprofit and what are the advantages of making the transition? Should you? Misty McLaughlin does organizational development at Jackson River, LLC and Michelle Egan is deputy director for marketing and engagement at NRDC. We talked at the 2016 Nonprofit Technology Conference.

I had a blast as a guest on the Michael Chatman Giving Show today! It was a lot of fun to finally meet him along with co-host Katherine Loflin.

We talked about Planned Giving for small nonprofits, endowments and not being intimidated by the technical stuff.

The two hosts are quick studies. At the end, Katherine thanked me for “Demystifying Planned Giving”. That’s the name of the training workshop I teach all over the country.

Here is the link to the audio.

What fun to be a guest on someone else’s radio show. They worry about the timing so I could just blather mindlessly.

Thanks to you both!

Here is the link to all of the pics from the show on my show’s Facebook page. 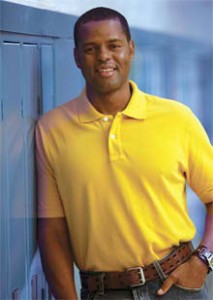 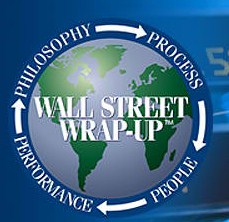