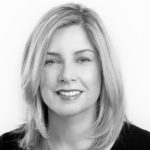 How have markets been impacted by the pandemic? What do you need to think about before your next move and when should you start your thinking? Jane Brody is executive director at Vicus Partners. 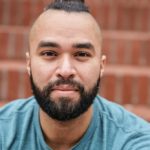 Tristan Penn shares how Coronavirus has disproportionately hurt Black and Indigenous people. We also talk about dismantling white power structures that you may not realize exist inside your nonprofit. Tristan is NTEN‘s community engagement and equity manager. (This is part of our 20NTC coverage.)