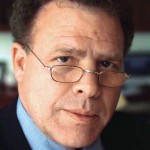 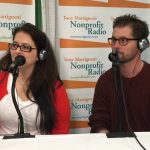 Roger Craver is The Agitator and his book is “Retention Fundraising.” He has strategies to help you keep the donors you’ve got. 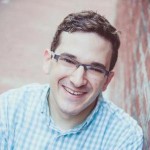 Google Glass. iBeacon. These and other devices and apps have implications for your organization. Should you pay attention and where? How do you avoid shiny object syndrome? Avi Kaplan is director of online strategy at Rad Campaign and we talked at NTC, the Nonprofit Technology Conference.