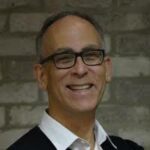 David Hessekiel returns with a look at this year’s P2P prospects. But not before a survey of the P2P carnage that was 2020. There are distinct opportunities for 2021 and David shares the collective advice of thought leaders and practitioners. He’s the founder of Peer-to-Peer Professional Forum.

[00:01:53.74] spk_1:
Hello and welcome to tony-martignetti non profit radio big non profit ideas for the other 95%. I’m your aptly named host of your favorite abdominal podcast. Oh, I’m glad you’re with me. I’d suffer the embarrassment of gastroesophageal reflux disease if you made me choke on the idea that you missed this week’s show. Peer to Peer for 2021. David Hess Akil returns with a look at this year’s P two p prospects, but not before a survey of the PDP carnage that was 2020. There are distinct opportunities for 2021 David shares the collective advice of thought leaders and practitioners. He’s the founder of Peer to Peer, Professional Forum and tony Steak, too. We’ve calmed down, were sponsored by turn to communications, PR and content for nonprofits. Your story is their mission. Turn hyphen two dot ceo and by dot drives prospect to donor simplified tony-dot-M.A.-slash-Pursuant demo and a free month. Here is peer to peer for 2021. It’s my pleasure to welcome back after several years. David Hesse Kiel. He is founder and president of Cause Marketing Forum Inc. Helping nonprofits enlist millions of people to raise billions of dollars through the peer to peer professional forum and partner with businesses to do well by doing good through engage for Good. Both organizations hold national conferences to provide access to practical information and inspiration To help nonprofits forge valuable connections. You’ll find them at peer to peer forum dot com and at Engage for good calm. David is at Dave cause welcome back to non profit radio, David. 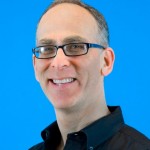 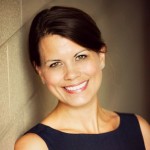