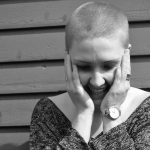 Thought about poets and other artists as part of your board meetings, trainings and conferences? How about open mics? Lissa Piercy reveals why you need to consider these and how to get them done. She’s executive director at Strength of Doves. (Originally aired 11/20/15) 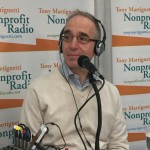 You need to stay ahead of tech trends–or at least even. Norman Reiss reveals how to get the buy-in and acceptance you need for your new technology decisions, from your board, leadership and end users. He’s project manager for technology at the Center for Court Innovation. (Originally aired 5/29/15, from the 2015 Nonprofit Technology Conference)