With me from Tuesday’s live stream of #Giving2013—the release of last year’s fundraising numbers and this year’s forecast from Atlas of Giving—are Marcia Stepanek, new media faculty at the Heyman Center for Philanthropy at New York University; Ken Berger, CEO of Charity Navigator; and Rob Mitchell, the Atlas’s CEO. 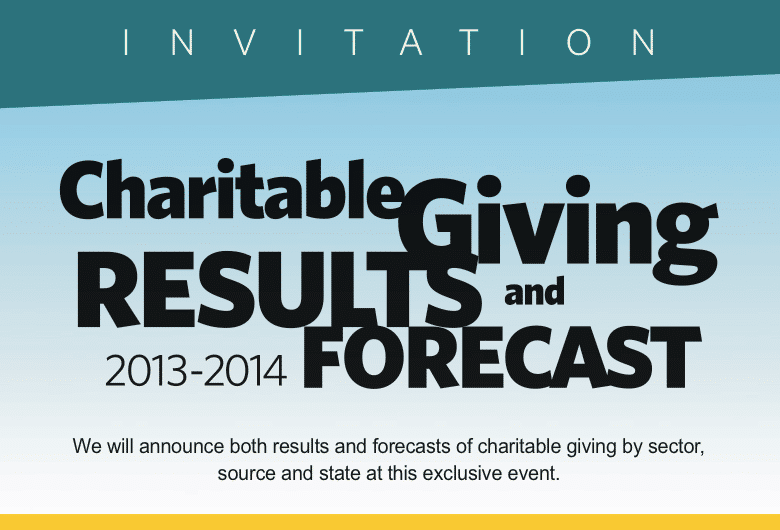