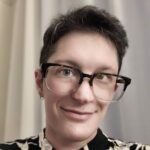 Our 21NTC coverage continues with a convo that started out talking about gender-inclusive data, and includes a lot of best practices around that. But it broadened into a primer on inclusivity generally. It’s 2021! It’s time to address your constituents as they’d like to be addressed. My guest is Jude Shimer from The Center for Popular Democracy. 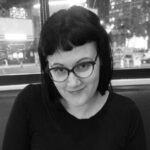 Caliopy Glaros urges you to authentically represent your issues as well as preserve the dignity of those affected by them. She shares 5 actions to help you tell more ethical and equitable stories. She’s principal of Philanthropy Without Borders and this is also part of our 21NTC coverage.