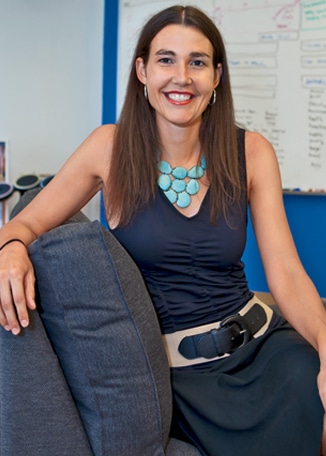 Aria Finger is COO of Dosomething.org and president of TMI Agency. She knows a lot about engaging 13-25 year olds via mobile–and she’s not talking about apps. 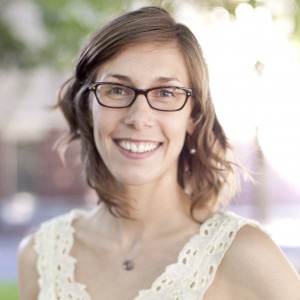