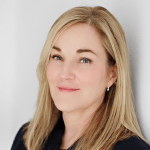 You need to be deliberate in the partners you select when you venture into co-branding. Laura Ferry helps you package yourself to potential partners; find the right ones; and, select the relationship that makes the most sense for your objectives. Laura is the founder of Good Company. 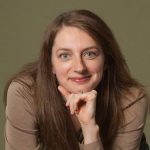 Eva Nico, GuideStar’s lead on nonprofit strategy and evaluation, walks you through their new platinum level and how to get there. Your nonprofit probably has a GuideStar profile, and if you haven’t contributed to it, it looks bad. Whichever level you’re at, Eva will help you out.