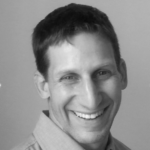 Happy New Year! There’s a software risk gaining attention and there’s a good chance you’ll need help diagnosing and repairing it. You don’t need to horde gas, cash and toilet paper. Just be aware and do the repair. Joshua Peskay, from RoundTable Technology, sorts it out. 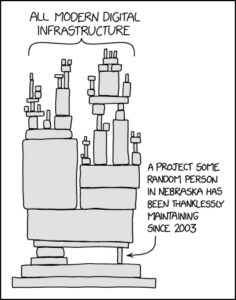