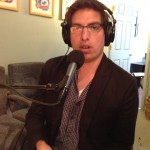 Derrick Feldmann, co-author of The Millennial Impact Report, shares the research on how 20-32 year olds connect, get involved and give to causes they’re passionate about.  (Originally aired December 13, 2013)

Gene Takagi: Your Board Calendar 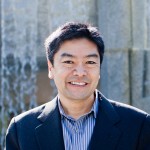 What belongs on your board’s calendar and agendas? What should they discuss? Which actions should they take? Gene Takagi is our legal contributor and principal of the Nonprofit & Exempt Organizations law group (NEO).