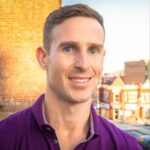 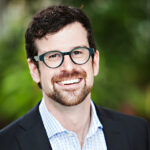 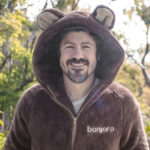 Matt Barnett explains the benefits and use cases for short videos that grab attention and thrill recipients. Think volunteers, prospects, donors and anyone you want to feel special. Matt is at Bonjoro.