Asha Curran: Giving Tuesday
It’s time to start your prep for this rapidly growing giving day, this year on December 3rd. Asha Curran, CEO of Giving Tuesday, gets you started.

Jacob Harold & Brad Smith: Candid
Guidestar and The Foundation Center have merged to form Candid. Their respective former CEOs are with me to explain what it means for your nonprofit. They’re Jacob Harold and Brad Smith, Candid’s CEO. 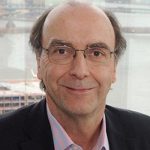 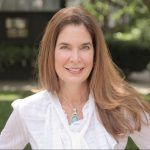