Julia Reich & Stuart Pompel: Your Little Brand That Can 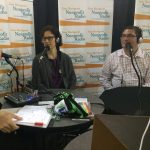 Sarah Driscoll: The Future Of Email 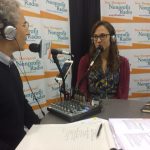 Email still rules and it will for a long time. Sarah Driscoll urges you to be multichannel, mobile and rapid responding. She’s from 270 Strategies. (Also from the June 10, 2016 show)