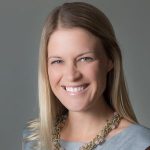 The New Year means a close look in the corners. We’ve got the legal issues you need to fine tune. Erin Bradrick is senior counsel at the Nonprofit & Exempt Organizations law group (NEO).

Greg Cohen: This Year’s Board Retreat 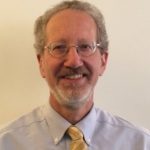 Done right, your retreat will energize and focus your board and get them working as a team. Greg Cohen knows how. He’s senior associate at Cause Effective.