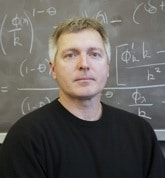 Professor John List from the University of Chicago chairs the economics department and founded the Science of Philanthropy Initiative. No longer must fundraisers rely on tradition and conventional wisdom in campaign planning. You have rigorous science to guide you around lead and matching gifts. How big should a lead gift be to impact giving? Will a 1-to-1 match raise as much as a 3-to-1 match? (Originally broadcast on Feb 8, 2013.). 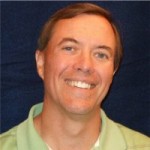 Chuck Longfield, chief scientist at Blackbaud, has lots of simple ways to increase your matching gifts from corporations. Tap into the annual $1.4 billion from 20,000 companies. Did you know that volunteer hours are also dollar matched by many? We start with sector benchmarking and go from there. Recorded at Blackbaud’s 2012 bbcon conference. (Also from 2/8/13).