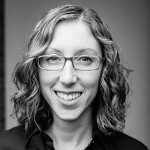 What is it? And what’s this process that puts people at the center of innovation for social change? Sara Aye is principal of Greater Good Studio. 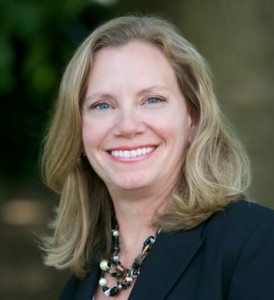 Maria Semple is our prospect research contributor and
The Prospect Finder. She shares strategies for using research to support your cultivation events. (Originally aired May 2, 2014.)