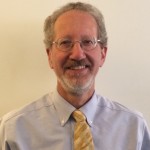 Greg Cohen is senior associate at Cause Effective. He wants you to understand how important your development committee is to your board and your organization. What does a high performing committee do and how can you support them? Plus tips on recruiting and mentoring. 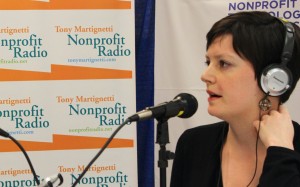 Carly Leinheiser explains what Creative Commons is and how valuable it can be if you need video, images or pubs or want to release your own to raise awareness. She’s an attorney at Perlman+Perlman. (Recorded at NTC 2014, the Nonprofit Technology Conference.)