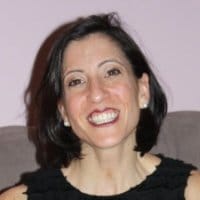 Joy Hunter Chaillou is co-author of “Nonprofit Investment and Development Solutions.” We’ll talk about today’s economy and how to succeed in it with your investments and fundraising. And how the two are connected.