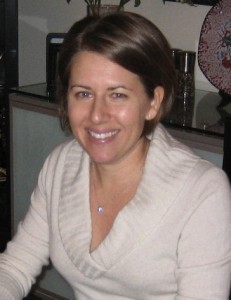 Dana Ostomel, founder and CEO of Deposit A Gift, shares her wisdom on how to create a successful crowdsourced campaign, from appearance and copy to who you’re reaching and how.

This segment has a survey. Please take a moment to answer four questions. You’ll find it below. Thank you!

Anita Fee Willis is vice president of strategic partnerships at New York Needs You. At Fundraising Day in June, we talked about how to create or grow your in-kind giving program. She steps through the process from assessment to “thank you.”

Please take a moment to answer four questions about crowdfunding. If you could also share it with other nonprofit professionals, I would appreciate it. Thank you!

Here is a link to the survey: http://www.surveymonkey.com/s/NRFZKG9

You can also subscribe on iTunes to get the podcast automatically.
View Full Transcript