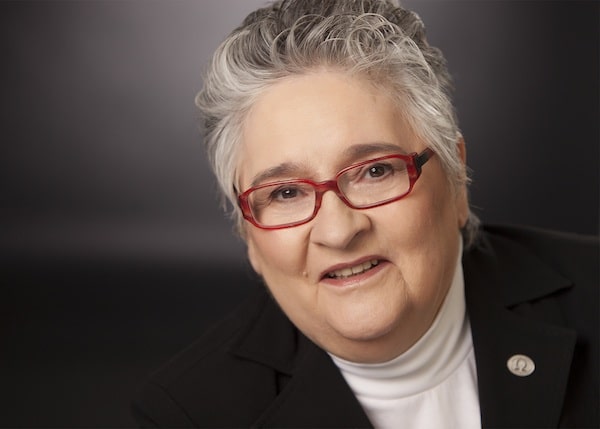 There’s a 4-question survey below. Please take a minute! 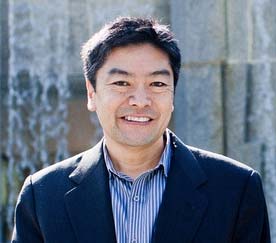