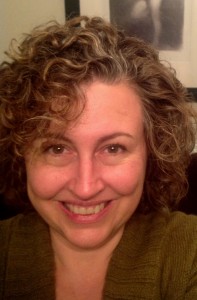 Cindy Gibson, principal of Cynthesis Consulting, has over 26 years working in and supporting nonprofits. How do you show the love to private, public and corporate foundations? What’s the role of your board and technology in building relationships with funders? What’s the right mindset to have going in?