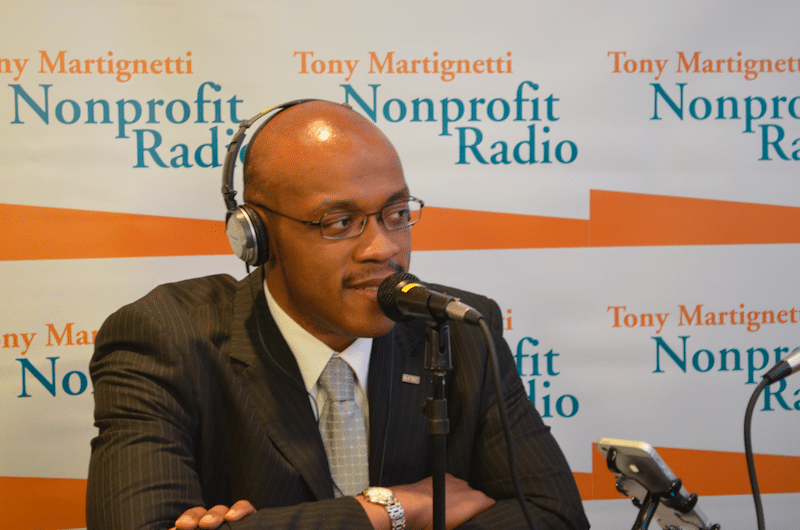 Dan Blakemore is assistant director of development for individual giving at International House. We talked at Fundraising Day in June about how to hold on to your donors, from phone to Facebook. (Archive show from 7/5/13) 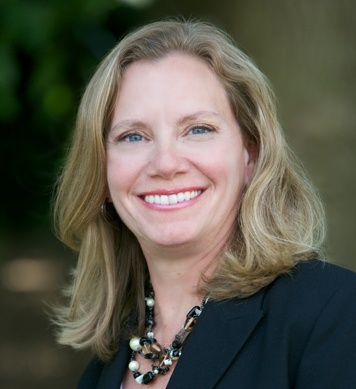