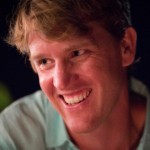 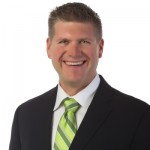 Auctioneer Bobby D. Ehlert continues the convo from 12/12/14 to get you to high-performing auctions and cash calls at your events.