Multichannel engagement is essential. You know this. Drawing from multiple cases, Richard Becker reveals strategies to stand out from your competition for mindshare and have online engagement impact offline outcomes, like giving and volunteering. Richard is president of Target Analytics. (Recorded at Blackbaud’s bbcon conference).df

Here’s a meme from APRA Indiana that got Maria thinking about misconceptions: 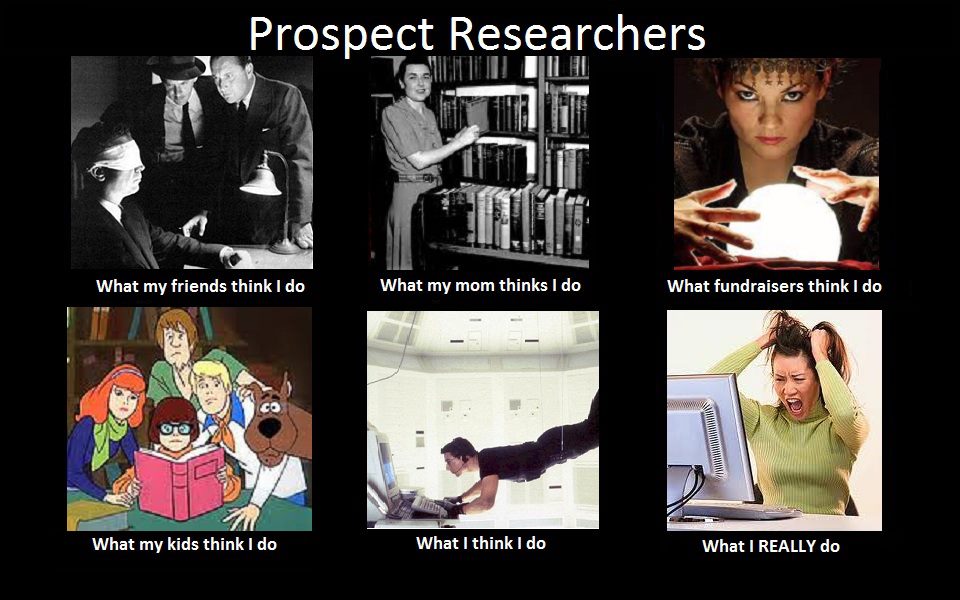