Stacy Palmer: The Chronicle of Philanthropy Will Go Nonprofit 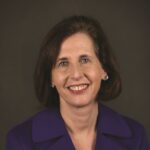 The Chronicle is taking a bold step, from privately held to nonprofit. Why? What does that mean for journalism that covers our community locally and nationally? What can you expect for webinars and professional development? Editor Stacy Palmer answers all the questions. 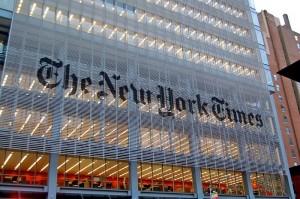