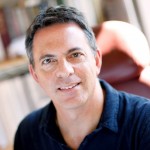 He’s the guy behind the 2013 viral TED video “The Way We Think About Charity Is Dead Wrong.” Now he runs the Charity Defense Council, because nonprofits have no anti-defamation cause. 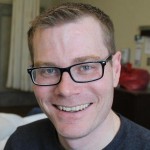 How do you cultivate this critical relationship? What should they be asking each other? John Fulwider is a consultant and author of “Better Together.”