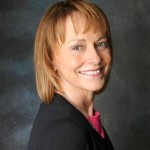 Sherryl Nufer, a founding partner in Pareto Consulting, explains why Behavioral Interviewing is superior to traditional methods and how any size nonprofit can get better hires through more sophisticated interviewing, whether you hire once a year or many times a month. This is from April 13, 2012. 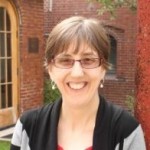 Heather Carpenter is co-author of the book “The Talent Development Platform” and she’s got advice for your often-rushed-through, lifted-off-the-web job descriptions. (Hint: Stop doing that!)