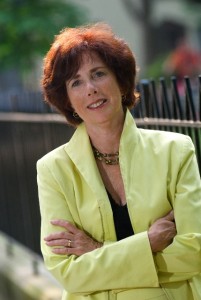 Your CEO has been recruited away for a dream job. Where does that leave you? Priscilla Rosenwald, co-author of “When Leaders Leave” wants you and your board to plan for leadership transition long before it’s announced.